If you receive a threatening call, do not hang up. Have someone else call University Police (914) 251-6911 from another phone if possible.

Try to gain as much information as possible and take notes.

If it’s a bomb threat, ask these additional questions:

The decision whether or not to evacuate will be made by University Police.

If evacuation is decided upon:

If you see something that appears to be an explosive, do NOT move, jar, or touch the object or anything attached to it. Alert University Police, and leave it for the professionals. 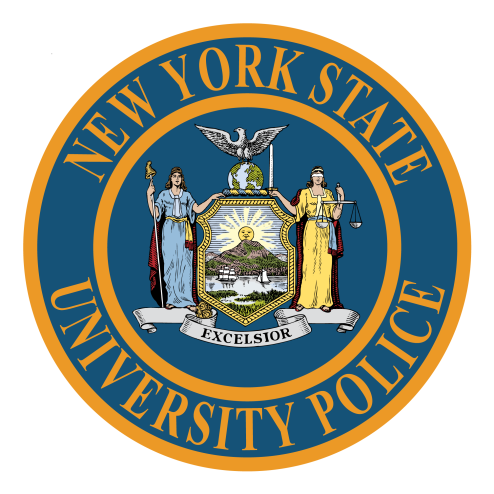 If you would like to meet with a Police Officer, please call (914) 251-6900 and a police officer will be dispatched to a location of your choosing.