September 16, 2020
The costume designer and associate professor of theatre design/technology was honored for her work on Soft Power.

Congratulations to costume designer Anita Yavich, associate professor of theatre design/technology, for earning a 2020 Henry Hewes Design Award for her work on Soft Power at the Public Theater.

For the 2020 honors, 95 theater artists were nominated for outstanding artistry in 61 productions presented during the 2019-2020 New York theater season on, off, and off-off Broadway.

Yavich first received the Henry Hewes Award in 2006, and has been nominated several times. 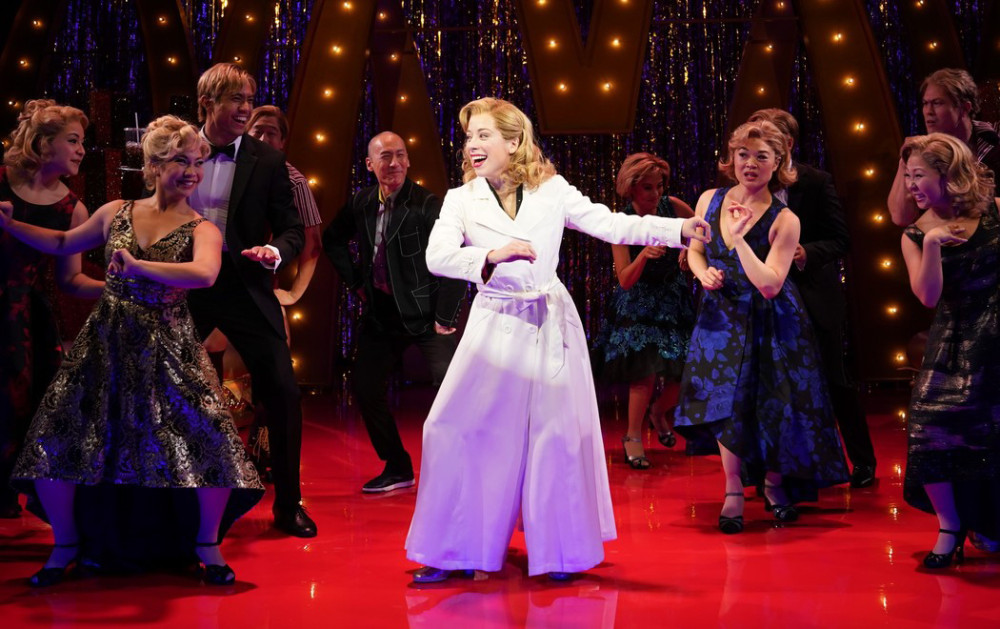 Credit: Joan Marcus
The Hewes Awards Committee annually considers more than 200 productions when making its nominations. These annual awards, originally known as the Maharam Awards and later simply as the American Theatre Wing Design Awards, were renamed in 1999 for co-founder Henry Hewes.

A virtual awards ceremony will be held on October 14.