Bea’s first job at Purchase was in the Conservatory of Music, where she did recruitment, enrollment, advising and teaching. Bea herself plays the harp and provides private lessons. The first thing that attracted Bea to Purchase was it’s exceptional Conservatory of Music, because she wanted to be surrounded by creative people. She soon realized that creativity was widespread on the campus and not just limited to the arts. One of Bea’s favorite things about Purchase is running the loop. “Its a perfect 5K with rolling hills in a really beautiful setting.”

Bea was an extra in a movie with Penelope Cruz, “Alegre Ma Non Troppo”, filmed in Spain in 1994 while she was the principal harpist of the Spanish Youth Orchestra. 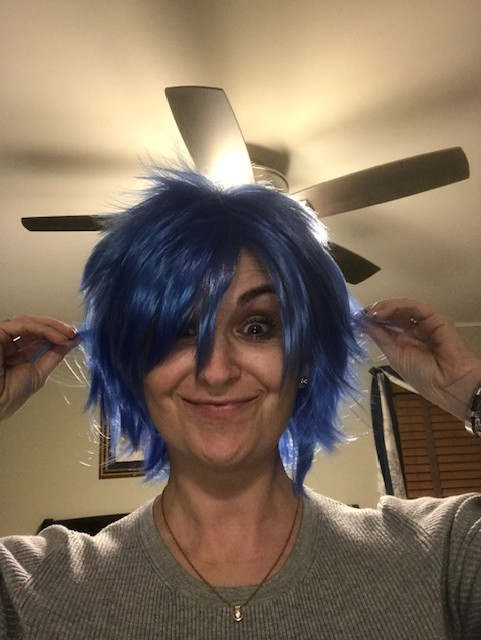 Bachelor of Music, University of Illinois at Urbana-Champaign