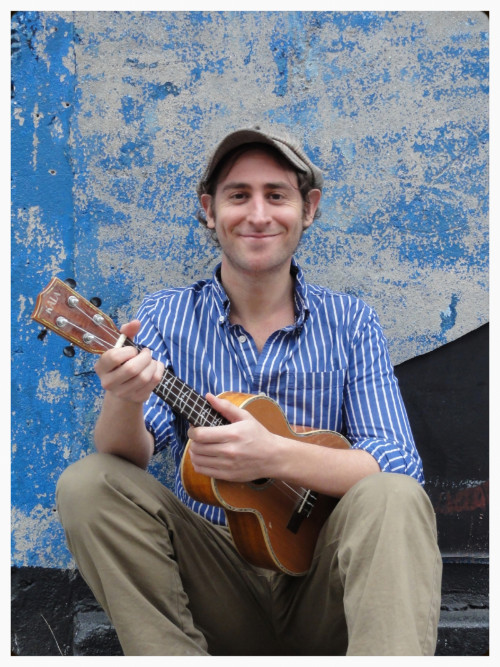 Jon Samson ’03 (composition) won a Grammy last night in the Category of Best Children’s Music Album for Ageless Songs for the Child Archetype. This was his first nomination.

In addition to writing children’s music, he has a thriving music therapy practice in Brooklyn where he uses education, improvisation, and studio recording as a unique approach to therapy, especially for children with special needs including those on the autism spectrum.

A major influence moving him toward therapy was his experience working with former professor Joel Thome, himself a Grammy award winning composer and conductor who demonstrated the healing power of music personally as he used it to heal after a physically debilitating stroke.

He also worked as an audio engineer on the four-time Oscar-nominated film Beasts of the Southern Wild, for which Dan Romer ’04 (studio production) wrote the score.

He’s also a career consultant and life coach for adults, a musical director, guest lecturer in addition to his work as performer and producer.

He was born and raised in Johannesburg, South Africa. 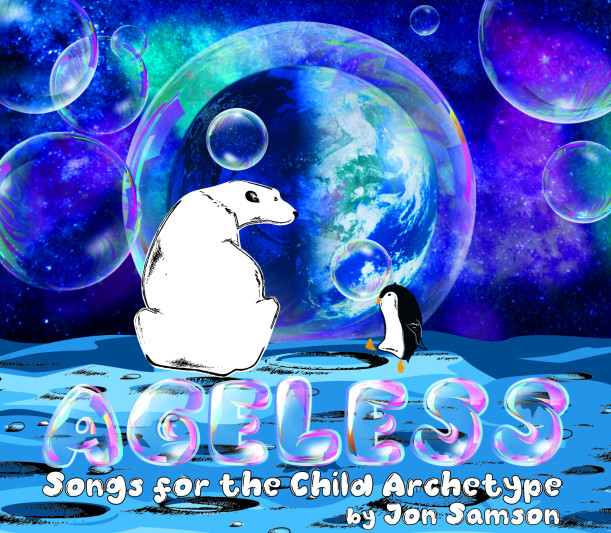