When nominations for the 2017 Emmy Awards were announced, three Purchase alumni were each acknowledged for their work in television.

Jonah Kaplan (film) received two nominations for his work as an executive producer on HBO’s VICE. The series received a nomination as Outstanding Informational Series Or Special.

In the category of Outstanding Documentary Or Nonfiction Special, he received a nomination for his work on  A House Divided (Vice Special Report). 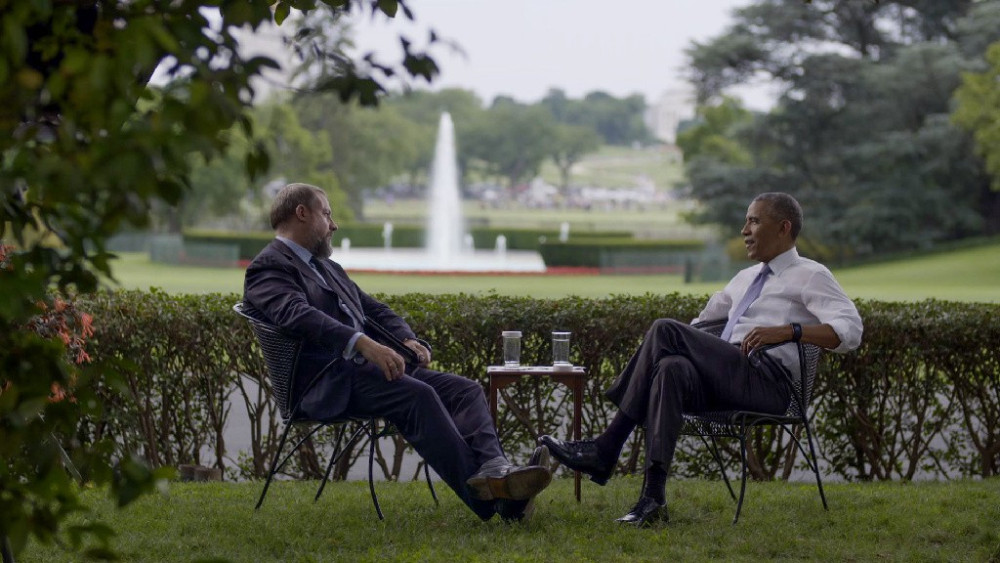 Kaplan has worked at VICE Media since 2012, rising to his current roles as executive producer for VICE and supervising producer for VICE News Tonight. His Emmy nominee tally has risen to six with 2017’s additions, and he won an Emmy in 2014 as a series producer on VICE. 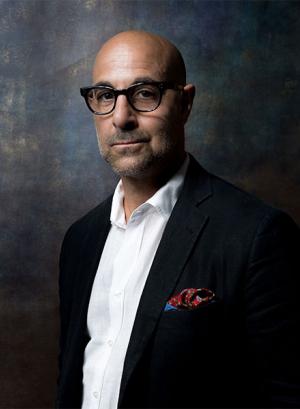 Stanley Tucci (acting) received a nomination for Outstanding Supporting Actor In A Limited Series Or Movie for his role as the movie mogul Jack Warner on FX Network’s FEUD: Bette And Joan.

David Grill (design/tech), associate professor of theatre design/technology, received a nomination for his work as lighting director on the Super Bowl LI Halftime Show Starring Lady Gaga in the category of  Outstanding Lighting Design/Lighting Direction For A Variety Special. 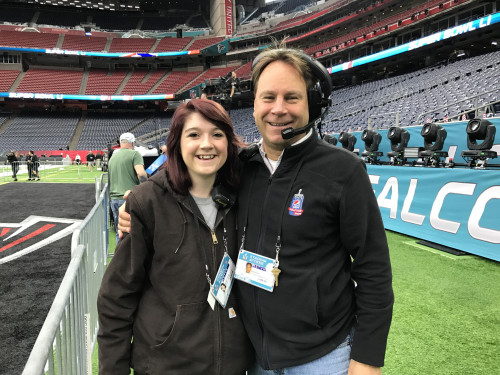 Read about the Purchase student who accompanied Grill to work on the 2017 SuperBowl Halftime Show.