The Princess Grace Foundation yesterday announced their 2018 Princess Grace Award winners and two alumni from the Conservatory of Dance were among the recipients.

The Foundation’s mission is to identify and assist emerging talent in theater, dance, and film by awarding grants in the form of scholarships, apprenticeships, and fellowships.

Marcella Lewis ’16 (dance performance) won in category of Dance Performance and Choreography. The Los Angeles, CA, native was awarded an Adopt-A-Dancer Scholarship while a student here. She joined Abraham.In.Motion (A.I.M) in Fall 2016 and was featured with A.I.M on the cover of Dance Magazine in August 2017. In a recent review of A.I.M’s 2018 Joyce season by the New York Times, she was described as “regally unadorned.” 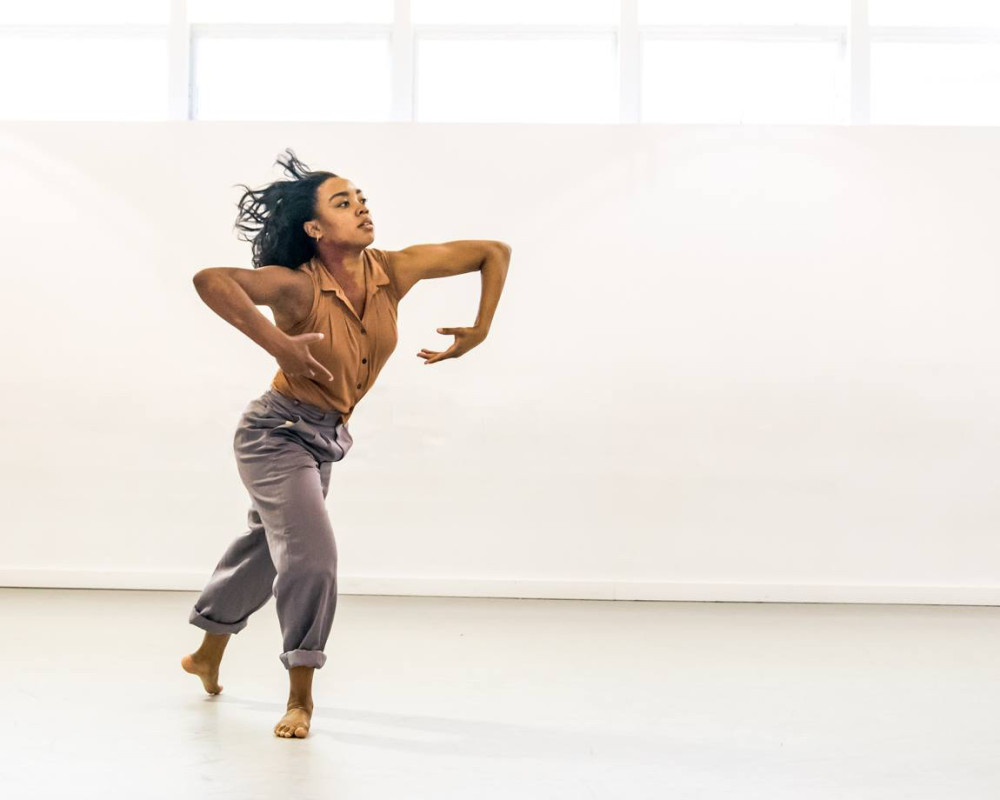 Kyle Abraham ’00 (dance performance) earned the Foundation’s 2018 Statue Award.  The Princess Grace Statue Award, established in 1985, recognizes award winners who have made significant contributions to their chosen artistic field of theater, dance, or film since receiving their initial scholarships, apprenticeships, or fellowships. To date, sixty-four artists have received this honor.

Abraham won a Princess Grace Dance-Choreography Fellowship in 2010, and Special Project Awards in both 2015 and 2016.