April 19, 2018
Jamala Johns, a New York-based artist and creative director, spoke to Entrepreneurship in the Arts students about developing a holistic career and brand while practicing self-care.

Jamala Johns, a New York-based artist and creative director, visited Purchase College for a lecture to Entrepreneurship in the Arts students. Johns spoke with the students about the need to develop a holistic career that involves satisfying one’s creative needs, making a living, and practicing self-care. 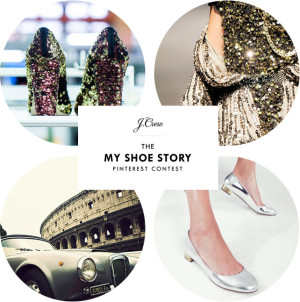 A social media guru, Johns spoke about the importance of crafting a thoughtful and intentional brand, and about finding the right platforms on social media as a means to develop a community of followers, patrons, and customers.

With over 10 years of digital design experience, Jamala works as senior art director at Publicis. Previously, she served as the social media art director for Macy’s digital team. Past clients include Showtime, Bureau of Trade, and J. Crew. In 2012 she was featured in Refinery29’s Working Girls series for her position as a Senior Art Director at Code and Theory.
Johns is the founding editor of Le Coil, a curated online collection of natural hair imagery. Le Coil was named one of the 45 Must Follow Tumblrs by For Harriet and has been featured in Clutch Magazine, Vogue Italia Online, Essence Magazine and Corinne Bailey Rae’s official blog. In 2012 Jamala was honored as one of the Jezebel 25 for her work on le coil, as a part of the site’s 5th anniversary.