October 18, 2017
The only two Americans to have ever won the prestigious Man Booker Prize both spoke at Purchase in 2017.

Last night, novelist and poet Paul Beatty spoke on campus. In 2016, he was the first American to  have ever won the prestigious Man Booker Prize for Fiction in its 48-year history. (US authors became eligible in 2014.) 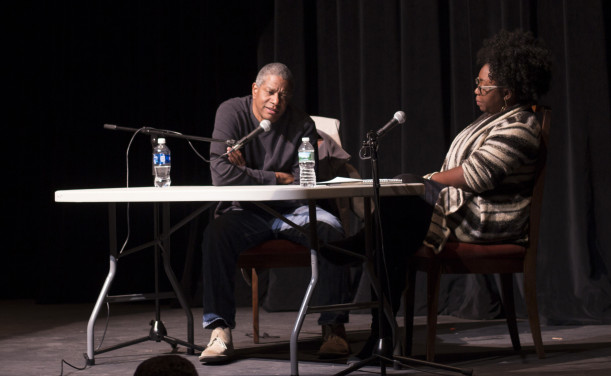 Also last night, the Man Booker Prize announced its winner for 2017. For the second year in a row, an American author earned the award when they named George Saunders the winner for his novel Lincoln in the Bardo. Last March, Saunders had been on campus to speak about his work.

That means, in 2017, Purchase students and the larger community had the opportunity to hear from the only two Americans to ever have won the Man Booker Prize for Fiction.


“We’re incredibly lucky to have had both of these internationally acclaimed authors on campus in the same year,” said Ross Daly, chair of the School of Humanities.

Both authors were part of the Durst Distinguished Lecture Series, which brings preeminent writers to campus with the mission of infusing the experience and intellect of leading writers into the Purchase community, while providing diverse opportunities for these writers to interact with students and influence campus life. 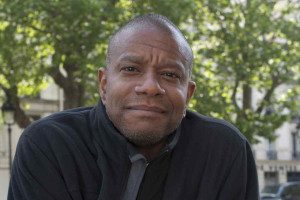 Beatty earned the prize for his acclaimed novel, The Sellout, which also won the National Book Critics Circle Award, and was described in the Los Angeles Times as “among the most important and difficult American novels written in the 21st century.” Beatty has published three other novels—Slumberland, Tuff, and The White Boy Shuffle—as well as two collections of poetry. He lives in New York City and teaches at Columbia University. 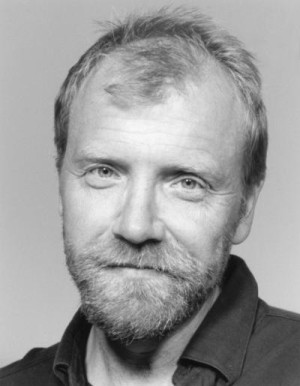 Saunders, one of the literary world’s most beloved authors, was named one of the 100 Most Influential People in the World by Time in 2013. Lincoln in the Bardo is the first full-length novel for the author internationally renowned as a short story writer. Tenth of December, his most recent short story collection, was named one of the Top Ten Books of 2013 by The New York Times. He has been awarded both a MacArthur Fellowship and a Guggenheim Fellowship.

First awarded in 1969, the Man Booker Prize is recognized as the leading award for high quality literary fiction written in English. The rules of the prize were changed at the end of 2013 to embrace the English language “in all its vigour, its vitality, its versatility and its glory,” opening it up to writers beyond the UK and Commonwealth when their novels are published in UK.