Eight student participants immersed themselves in the history and visual culture of the West African country, especially as it relates to our own history. Conducting research, reading, watching movies, and studying contemporary African American arts and artists helped them make connections from the artistic traditions that came to this country via slave ships to the Harlem Renaissance and American folk art.

For example, the tradition of appliqué, which dates back 400-500 years in Benin, forms a basis for the American traditions of narrative quilt-making and collage. For the art-making element of their coursework, students worked in the studio every evening during the trip on collage projects in response to their experiences.

Collage by students in the Printmaking in Benin class
Service Learning

From their home base in Cotonou, the country’s cultural capital, the students broke into two groups and conducted a series of art workshops for children. The programs were held in two of the city’s mini-bibliothèques–the equivalent of community centers–run by the Zinsou Foundation. This service learning component was fully conceived and conducted by the students. “It was amazing to see them own the teaching aspect,” Hooper says. The experience was a high for many of them.

For Jaclyn Perna ’19 (BS, visual arts), the ability to engage with the children through the shared language of art was incredibly powerful. “We started drawing together on the same sheet of paper,” she says, taking turns writing words in French and English and drawing pictures to illustrate them. “That was a really moving moment for me because I was able to communicate with these kids even with a language barrier.”

When not teaching, the students explored the country and visited artists in their studios. Artist Hector Sonon, who visited Purchase in the fall of 2018 for a two-week residency, conducted a critique of the collage projects they created during their residency and had them help with one of his paintings. The group then took to the streets searching for found objects to use in a collaborative collage.

Junior printmaking major Moniqe Andreolli had little travel experience beyond family vacations before taking this class. She was surprised by how warm and welcoming the people of Benin were and by their ability to do so much with less. “We met one artist in particular who would do incredible sketches with just a ballpoint pen and paper. He would get these tonal values and use different kinds of mark-making; I was so amazed,” she says. Accustomed to an abundance of choices that can sometimes be distracting, Andreolli is now trying to pare down her own process. “It doesn’t have to be that complicated. I can limit myself to a Bic pen and a piece of printer paper and still get a really incredible result.” 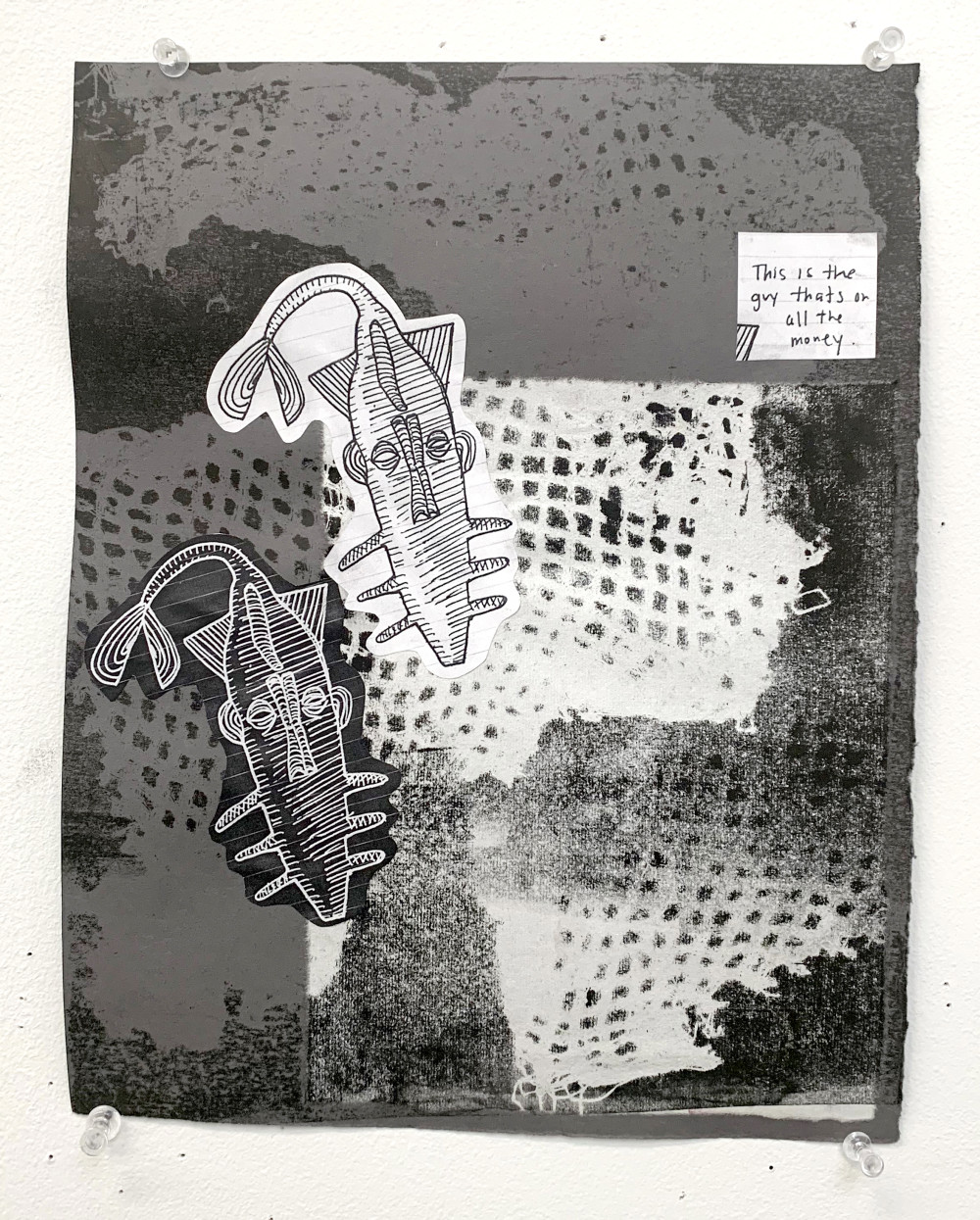 On the Road Again

Many other students had unexpected reactions to the experience as well. “For some, they want to do it again, and they want to do it seriously,” Hooper says. “And not as a tourist. They want to live among people and get to know them and their culture. I’m so excited by that.”

That’s certainly the case for Perna. She’s always had the urge to travel, but the service learning component sparked a desire to teach. “Now I have this idea that I could go somewhere and teach children. It’s definitely something that I want to do,” she says.

And Andreolli, who suffers from anxiety, had never before considered in-depth service travel. “I thought it was beyond my capabilities,” she admits. But after Benin, she’s convinced otherwise. “I can definitely see myself going into the Peace Corps or something similar.”

Hooper believes strongly in the travel course model, an approach that’s different from a whole semester abroad. “There are fundamental things we need to learn here, but I think it’s time to break up the semester. I hope for the day when every student can do some experiential learning outside of the class, such as a major field trip like this one.” 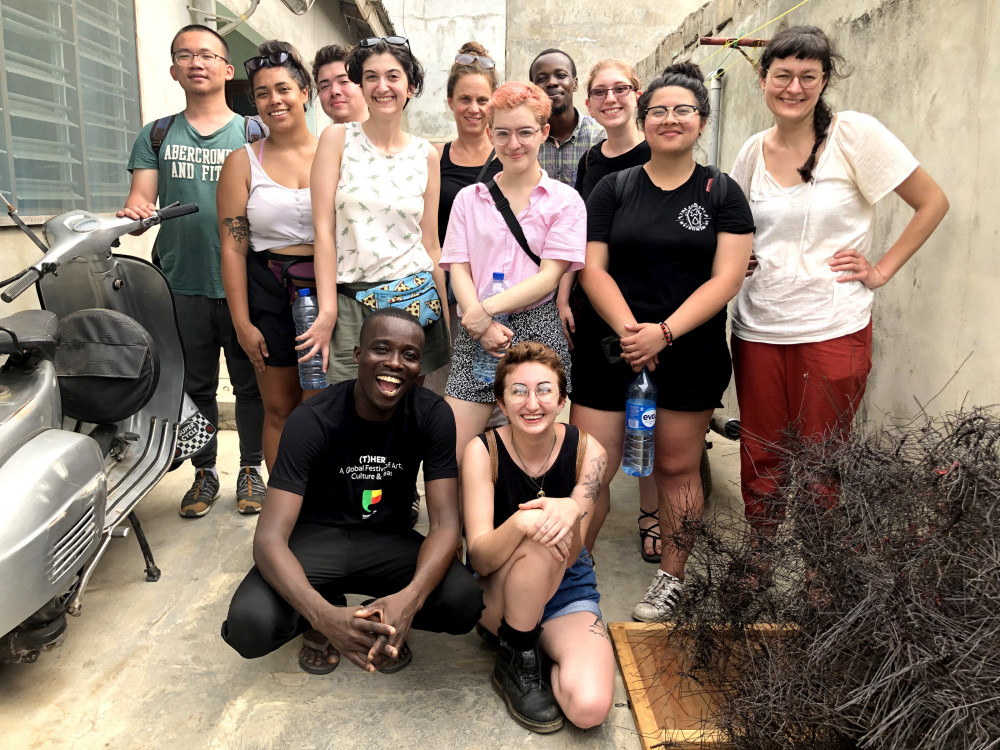