The Thayer Fellowship and the Patricia Kerr Ross Award are given each year to outstanding candidates for graduation from The State University of New York to serve as a bridge between study at SUNY and first-time entry into a professional career in the creative or performing arts.

The basis for the Thayer Fellowship is talent, achievement, and potential as a professional artist, while the Ross Award honors excellence, originality and promise. 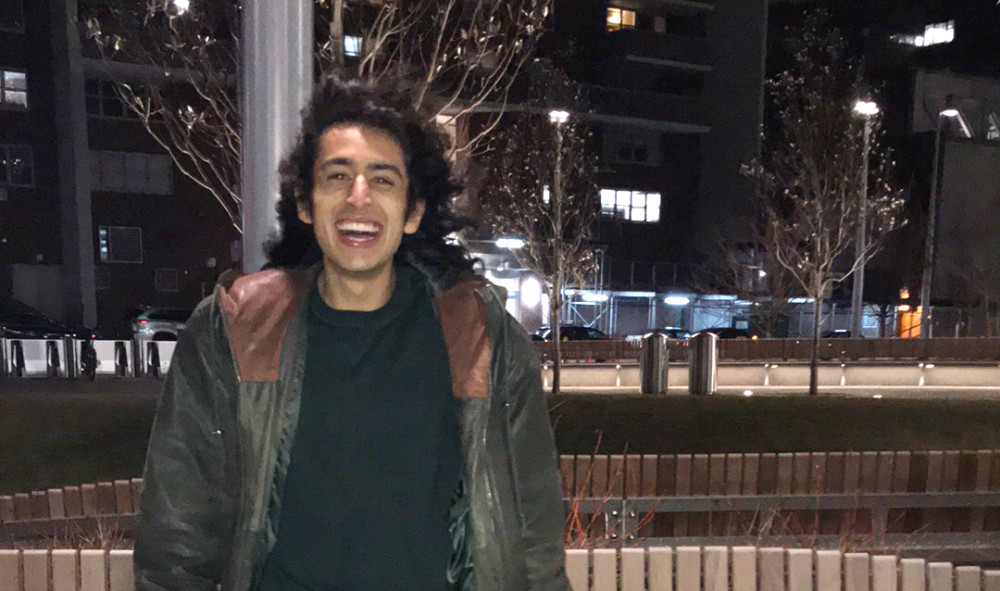 The awards caught Andres Cordoba by surprise, but reinforced for him that he’s on the right path. “It feels like for the first time that maybe there is a place for me to make art that I enjoy, words I believe in,” he says.

He’ll receive $2,000 for his share of the Thayer Fellowship and $1,000 for the Patricia Kerr Ross Award. He plans to return to his home state, Massachusetts, to write more poetry and to compile a collection of short fiction. “There’s an energy there that I miss, and I’d love to try and tap into some of the first moments of artistic passion I had as a kid and channel them into the voice I’ve now developed.”

He credits his professors in both creative writing and literature for his growth at Purchase. His literature professors honed his critical reading skills. “As a kid with no real idea what he wanted to do, it’s pretty wild to look at how far I’ve come in only four years in regards to my love and appreciation for literature and the written word.”

Cordoba began writing poetry only in his sophomore year, encouraged by his creative writing professors. “The sheer range of voices they supply in their classes has broadened my mind not only as an artist, but as a citizen.”

His future plans include more writing and giving back to the world in some way. 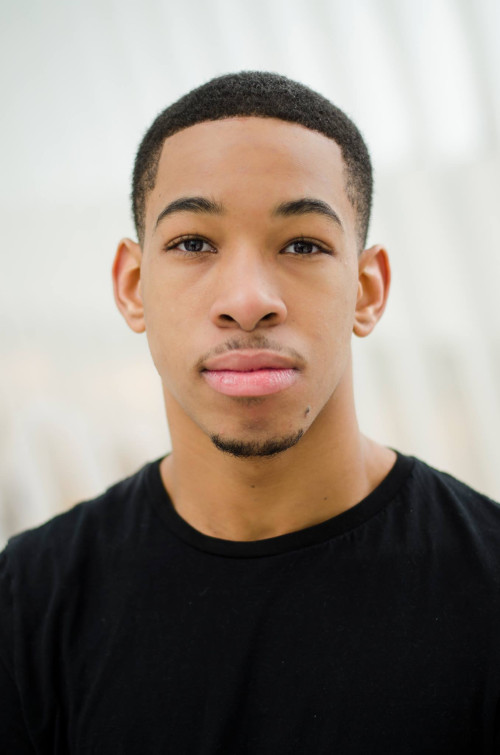 Quaba Ernest is both grateful and honored to be selected from the SUNY-wide pool of finalists for the Thayer Fellowship. His share of the award is $2500, which he’ll use to begin creating his own work this summer.

His experience in the Conservatory of Dance instilled that he could pursue a career in the arts. “From the time I began studying here, I’ve constantly been surrounded by dancers who’ve shaped my perception of what it means to be an artist. The school has a heavy focus on composition. This creation aspect furthered my curiosity about movement,” he writes.

He has many plans following graduation. In the fall, he’s moving to Vancouver to join Ballet BC as an Emerging Artist for the 2019–2020 season. But first, he’s heading to Pittsburgh for a three-week residency with Stacycee Pearl Dance Project. After freelancing in New York for the summer, he’ll premiere a new work at a festival in Utah in late summer.

Someday he hopes to develop further a performance collective he recently started.