State University of New York (SUNY) Chancellor Kristina M. Johnson presented the prestigious 2019 Chancellor’s Award for Student Excellence to 210 students across the university system on April 24 at the Empire State Plaza in Albany.

Graduating seniors Takashi Mukoda (new media and mathematics/computer science) and Bailey Vaughn (dance) each received the award, which recognizes students who have best demonstrated the integration of academic excellence with accomplishments in the areas of leadership, athletics, community service, creative and performing arts, campus involvement, or career achievement.

Takashi Mukoda (new media and mathematics/computer science) hails from Hiroshima, Japan, will graduate with an impressive 4.22 GPA. He is fascinated by technology and its new art forms. Takashi has integrated his academic excellence with leadership, campus involvement, community service, creative and performing arts, and career achievement. Respected by his peers and by the faculty, he is a learning assistant for several courses and a technical reviewer for publishers. 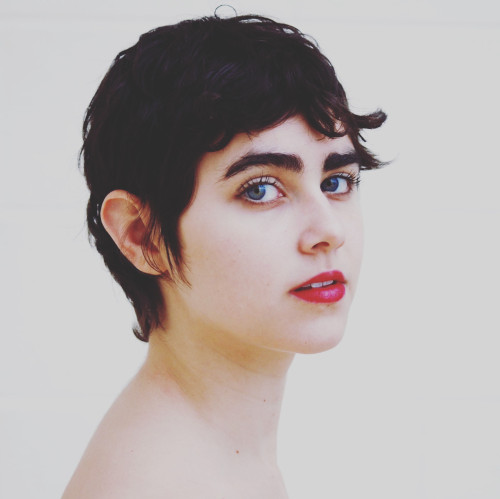 Bailey Vaughn (dance) will graduate with a concentration in composition and a minor in arts management as well as  a near-perfect GPA. Bailey, who hails from Ocala, Florida, has been featured in numerous roles from classical ballet to contemporary dance, and has created five original works. She is a resident assistant and an active volunteer who uses dance to enrich communities. Bailey has received a contract to dance professionally after graduation.

“Today’s award recipients emerged from their campuses this year as the top scholars, athletes, performers, and achievers, as well as a tremendous source of inspiration,” says Chancellor Johnson. “The students being recognized today made the choice to be leaders on their campuses, prioritize their studies, and serve their communities. Congratulations to this year’s awardees, and I applaud you for pursuing excellence in all that you do.”

Each year, SUNY campus presidents establish a selection committee, which reviews the accomplishments of exemplary students. Nominees are then forwarded to the Chancellor’s Office for a second round of review. Finalists are then recommended to the Chancellor to become recipients of the award.