In a review by the New York Times, Garth Greenwell ’01 (literature) reveals his latest novel, Cleanness is like a “lieder cycle,” referring to a classical music term describing a group of songs meant to be performed in sequence.

This makes sense for an author who began his studies as a singer before turning to poetry and literature.

His debut novel, What Belongs to You, was long listed for the National Book Award in 2016 and was named best book of the year by more than 50 publications. 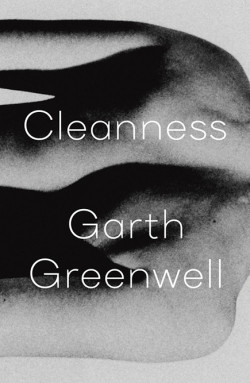